Costs add up for keeping Beau the dog 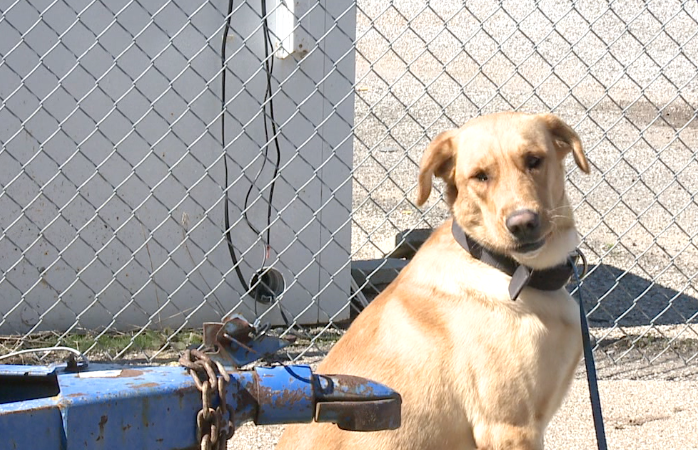 DYERSBURG, Tenn. — Beau the dog was deemed vicious in September after police say he killed a duck and attempted to bite an 8-year-old boy. “I think they should let Beau go back to his owner. Whatever they are doing to the dog, it’s costing us a lot of money and they should let Beau go,” Leon Booker said. In the four months since Beau was taken by animal control, multiple motions have been filed, court appearances made and legal fees accumulated coming out of the pockets of residents in Dyersburg. “There are a lot stuff going on out here, like crazy stuff,” Devion Dyson said. “This dog has been locked up for months — that’s crazy.” Officials say Beau’s case has cost the city thousands of dollars. Beau’s owner, Danny Higgins, says the boarding fees for Beau have totaled to more than $1,000. “If we got in court, with my witnesses, this all would be over,” Higgins said. “They are playing cat and mouse games.” Higgins will appear again in court Feb. 3.