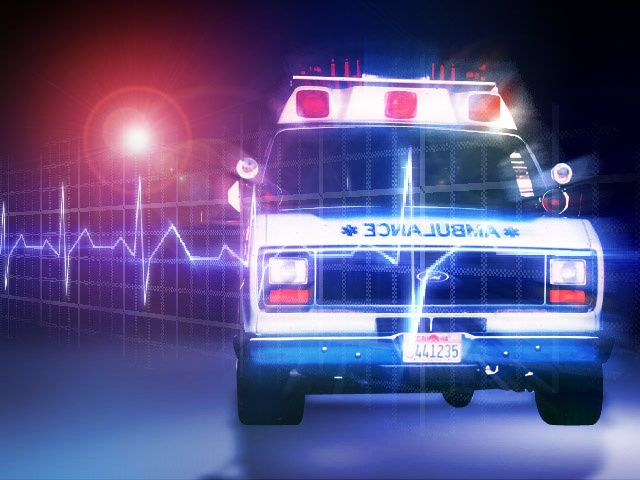 JACKSON, Tenn. — There was a carbon monoxide scare in downtown Jackson Thursday after two men were found unconscious in a building just after 6:30 p.m. Firefighters with the Jackson Fire Department told WBBJ 7 Eyewitness News the men were inside a building in the 500 block of East Main Street. Crews believe a generator inside the building used to power a heater caused the buildup of carbon monoxide. Officials said the two were working inside the building when they were overcome by the potentially deadly gas. Both men are expected to recover.