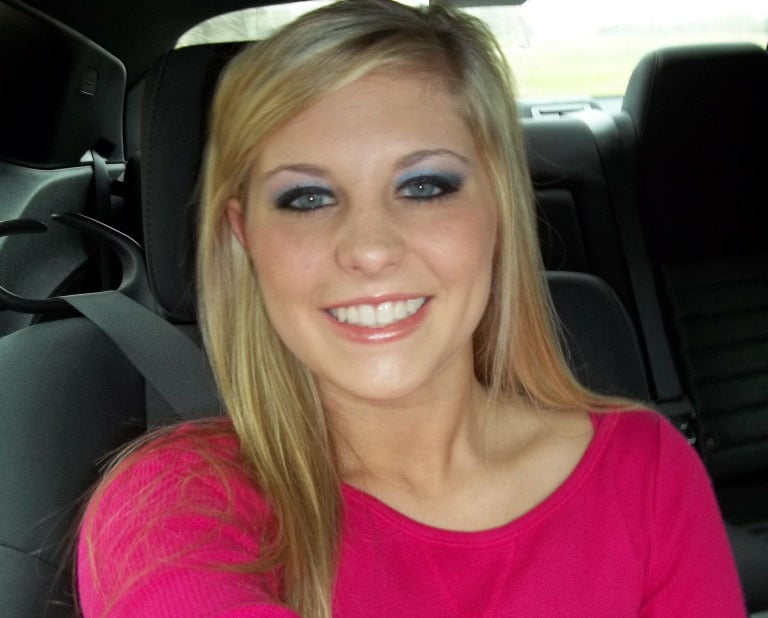 MEMPHIS, Tenn. (AP) — Defense attorneys may be a step closer to understanding what evidence prosecutors have against their clients in the case of a missing nursing student whose partial remains were found more than three years after her disappearance.

Tennessee Bureau of Investigation spokesman Josh DeVine said Thursday the bureau has completed its analysis of more than 460 pieces of evidence in the case of Holly Bobo, who was 20 when she disappeared from her house in April 2011.

Zachary Adams and Jason Autry were arrested last spring and charged with murder and kidnapping. In September, authorities announced they’d found Bobo’s remains in a wooded area in Decatur County, not far from her home in Parsons.

No trial date has been set, and defense attorneys have complained that they have received no evidence linking their clients to the crime.