Trenton police use social media to track down their most wanted 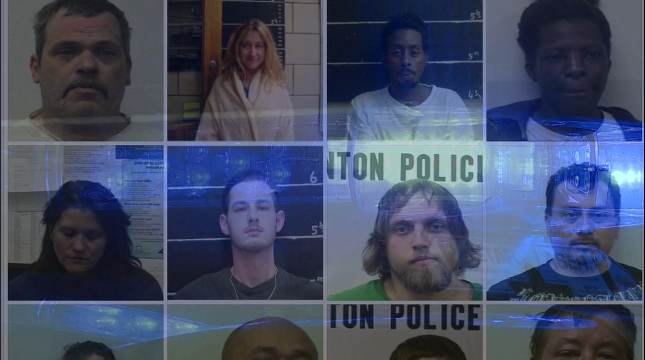 TRENTON, Tenn. — You have heard of the FBI’s or TBI’s Most Wanted, but did you know Trenton police have a most wanted list of their own? The department is posting mugshot after mugshot of criminals on the run to their Facebook page in hopes that someone will see them around town and turn them in. “I think it’s a good thing,” resident Jason cross said. “Maybe we’ll catch some of these crazy folks.” With about 2,500 “Likes,” Police Chief Will Sanders said their page generates a lot of traffic. “That’s more people that would have viewed that post than if they would have read it in our weekly paper or The Jackson Sun,” Sanders said. And with so many people online, Sanders said tips have been pouring in. “People help us locate people,” Sanders said. “We have been able to locate a lot of fugitives just from tips from Facebook.” And in a tiny city like Trenton, with a population of just more than 4,000, residents said everyone knows everyone’s business. “Say they come in the store or just on the street — I would turn them in,” resident Jeannie Fuller said. Although these are not the most violent of criminals, Sanders said they are wanted just the same. “These people know each other, and they’re turning each other in,” Sanders said. “Which is good for us!” Sanders said his department was one of the first in West Tennessee to create a Facebook page. He said they have arrested about 200 people through Facebook tips.