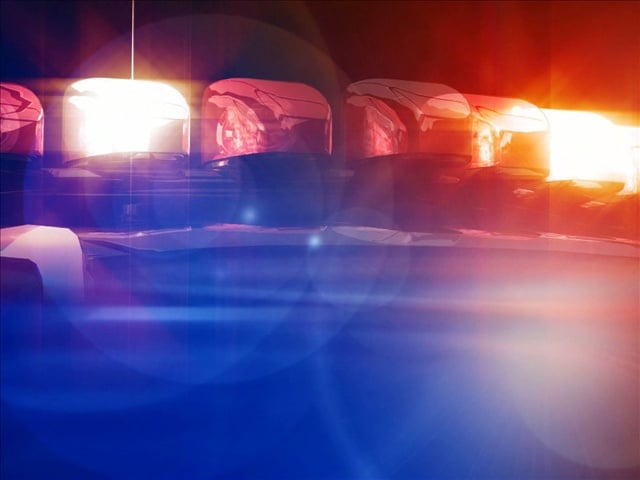 HENDERSON COUNTY, Tenn. — The Tennessee Highway Patrol released new details Monday about a Saturday night traffic stop in Henderson County that ended in a manhunt. Troopers confirm Jarquarius Carpenter, the driver, also was arrested on counts of driving on a suspended license and a seat belt violation. His passenger, Joshua Carpenter, is accused of having a gun when he bolted from the car into a nearby woods. Officers say they found the weapon and some drugs about 50 yards from the car. Joshua Carpenter was found lying in a creek. He faces several counts including having a gun as a convicted felon.