One killed in Madison County wreck 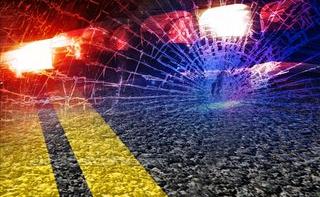 MADISON COUNTY, Tenn. — A late night car crash in north Madison County takes the life of a Gibson County man. According to the sheriff’s office, the crash happened shortly before 11:30 p.m. Thursday in the 300 block of Antioch Road. Investigators say Garry Kincaid of Medina was the driving the car that apparently left the roadway, struck an embankment, hit a tree and landed upside down. Kincaid was taken to a Memphis hospital where he later died. No cause of the crash has been released.