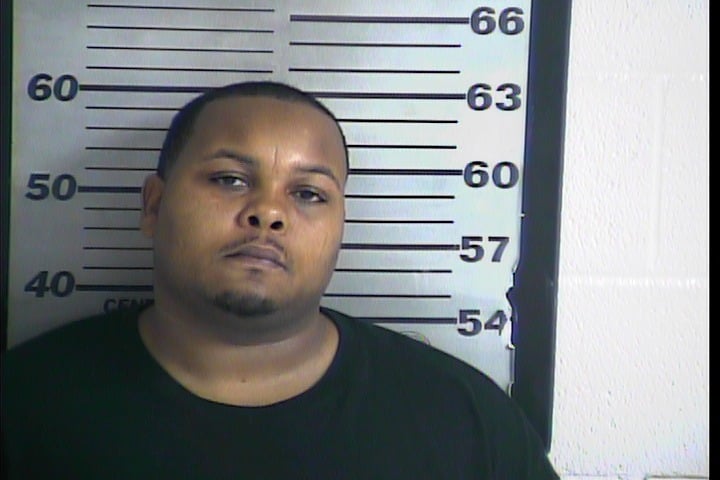 DYERSBURG, Tenn. — Police say they knocked down the door of a home in Dyersburg and found something horrifying. “The property owner let police in, and they found three small puppies in a crate,” Capt. Mark Moody said. “The crate was really small, even for puppies.” Dyersburg police say the crate was two feet tall and no wider than a yard stick. A veterinarian told police two pit bull puppies died at least two days before they were found. “When we get there, we normally get there in time. But in this case we didn’t, and it’s hard,” Animal Control Officer Paige Turnage said. The tenant told police Johnathen Taylor abandoned the home a month ago. On Thursday night, police arrested Taylor and charged him with animal cruelty. The surviving puppy veterinarians say is between the age of two to three months is progressing. The pit bull will be up for adoption once the investigation is complete.