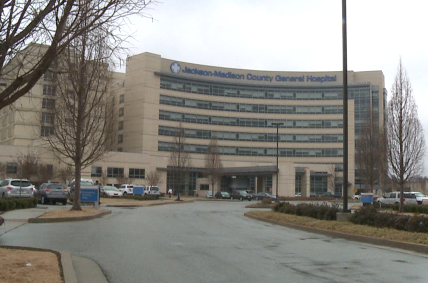 JACKSON, Tenn. — Local legislators prepared for the special session in Nashville set for next week, focusing on the affordable health care program ‘Insure Tennessee.’ Lawmakers said the two-year pilot program targets low-income Tennesseans who wouldn’t be able to afford health care otherwise. They said it could bring about $1.4 billion to the state’s economy and help more than 200,000 people with health care. “It’s going to save lives,” said state representative Johnny Shaw. “That’s top for me. If we can save a life, that’s very important.” Opponents of the program said it sounded too similar to Obamacare and there’s too much uncertainty with the program’s duration. Lawmakers said there are potential benefits to the program. “It’s a two-year pilot program,” said state representative Jimmy Eldridge. “One hundred percent of the cost is covered by the taxes we pay the government.” Eldridge said after the first two years, the federal government would cover 90 percent of the cost and the Tennessee Hospital Association agreed to pay the remainder. According to a 2014 Health Report by the United Health Foundation, Tennessee ranked 45 out of the 50 states. Shaw said if the bill passes through both committees and both houses, it will go to the floor for a vote next week.