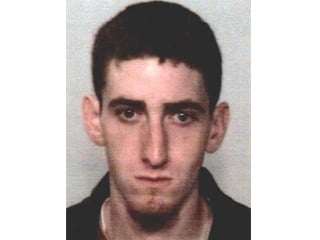 DOWNTOWN JACKSON — A man was in Jackson court Monday on a charge of identity theft after allegedly making unauthorized purchases on his grandfather’s credit card. Joshua Adam Baker is accused of making more than $1, 100 in purchases on the card, according to the affidavit. Police say he was captured on security video from Walmart on South Highland Avenue where he allegedly made some of the purchases. Baker’s bond was set at $50,000.