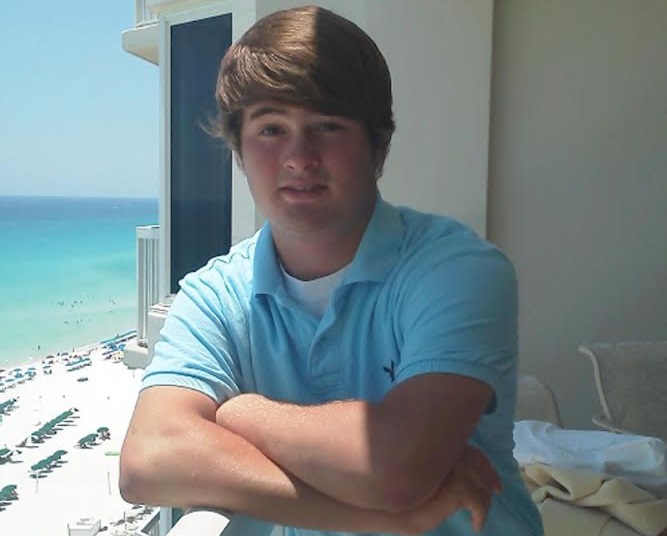 MADISON COUNTY, Tenn. — A grand jury on Monday declined to indict the deputies involved in the shooting death of Dillon McGee, according to District Attorney Jerry Woodall. McGee, 18, of Three Way was fatally shot Sept. 26 by a Madison County deputy. The evidence from the Tennessee Bureau of Investigation was presented to the Madison County grand jury Monday, according to a release from Woodall. Sergeants Tom Knolton and Terry Stewart were the deputies involved, and Madison County Sheriff John Mehr has not said whether one or both of the deputies fired the shots that killed McGee. Mehr said he feels like the right decision was made. “You have to make a split-second decision, and that puts lots of pressure,” Mehr said. The McGee family attorney, Jeff Rosenblum, said they are conducting their own investigation into what happened on the day Dillon was killed. “This family now has the vehicle that was involved,” Rosenblum said. “This family now has engaged a forensic ballistics expert to examine that vehicle, to see the trajectory of the bullets.” He said the grand jury’s decision leaves the family disappointed. “There are concerns that not everything was presented to the grand jury, that the full and complete body of evidence was not presented in a fair way,” Rosenblum said. Mehr said he is confident in his deputies and the grand jury. “They’re there to serve the people, and we need to move ahead with the future,” he said. Investigators have said McGee was sitting in his car in the parking lot of a Maverick gas station with 19-year-old Robert Aspiranti. Deputies said when they approached the two to talk about an “ongoing investigation,” McGee took off, almost running over an unnamed deputy who opened fire.