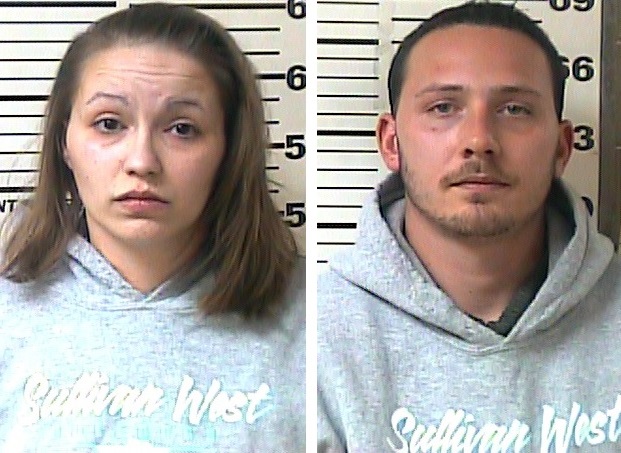 HUMBOLDT, Tenn. — A husband and wife are facing statutory rape charges after an alleged incident involving a 16-year-old girl. Joshua Joseph Hauser, 28, and his wife, Desiree Marie Hauser, 26, both are accused of having sexual contact with the minor and also giving her alcoholic beverages, according to a release from the Humboldt Police Department. Both are charged with aggravated statutory rape and contributing to delinquency, the release states. The arrests came after police responded to a residence on Carriage Lane to investigate a domestic assault, according to the release. The two have been transferred to the Gibson County Justice Complex in Trenton. The domestic assault is still under investigation.