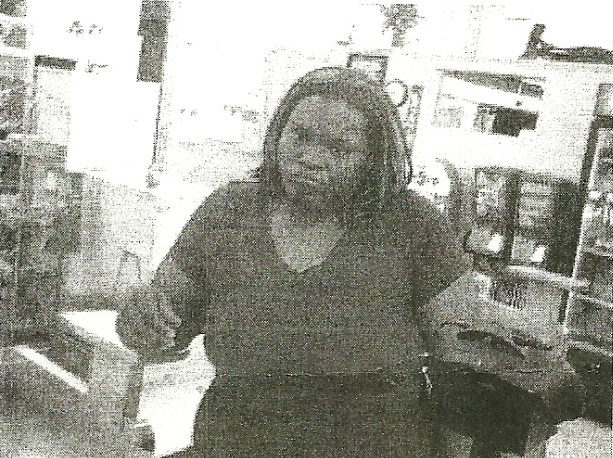 JACKSON, Tenn. — Police are asking for help finding a woman they say cashed stolen checks belonging to a Jackson man. A man reported the checks had been stolen Oct. 28 from his north Jackson home. Two of the checks later were cashed in the Nashville area, police say. The woman police are searching for is described as a black female and can be seen in a security photo. Anyone who can identify the woman is asked to call Crime Stoppers at 731-424-TIPS (8477).