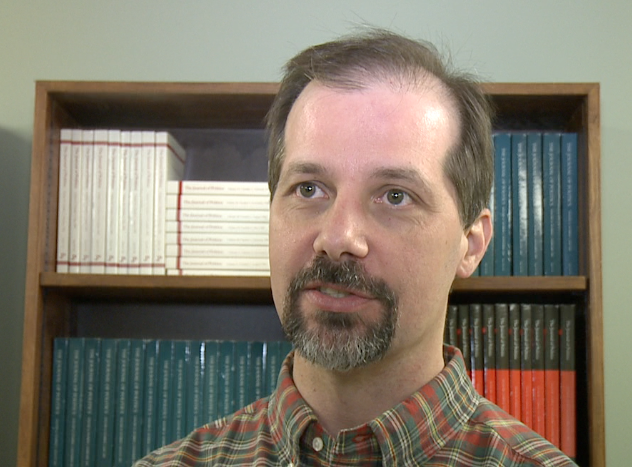 JACKSON, Tenn. — Hundreds of donors are shelling out thousands of dollars in the race for mayor of Jackson with the election still three months away. As WBBJ 7 Eyewitness News reported last night, two of the five candidates have already raised more than $100,000. Election officials say that’s unusually high figures at this point in a mayoral election. A local political analyst says the numbers speak for themselves. “I think that it shows quite a bit of interest,” said Sean Evans, political scientist with Union University. “This is the first competitive mayoral election we’ve had in years. There are some people that are concerned about the direction of the city, some other people thrilled about the way or at least happy about the way the city is going, and they’re getting behind their candidates.”