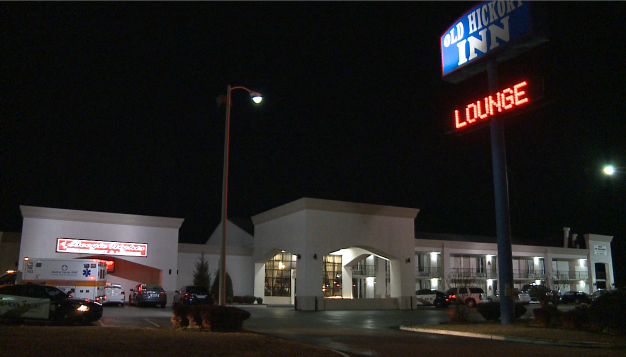 JACKSON, Tenn. — The Jackson Police Department said they are investigating an assault at the Old Hickory Inn. Investigators said the man who was assaulted may have also been robbed. The victim could be seen with injuries to his head and face, but officials said they were not life threatening. Jackson police said they currently have no suspects and the incident is still under investigation. If you have any information, call the Jackson Police Department at 731-425-8400.