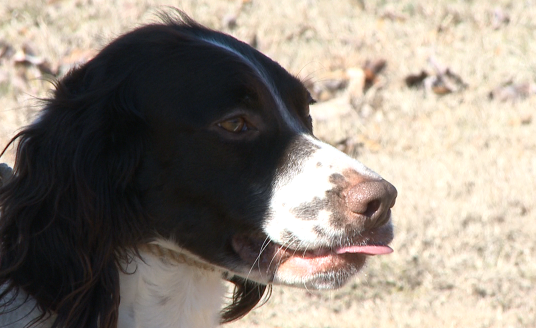 GRAND JUNCTION, Tenn. — Horses are groomed and the famous grounds of the Ames Plantation receives a last-minute touch up, all for the world-renowned National Championship for bird dogs, a staple in Grand Junction for a hundred years. “It’s a big event,” Tonya Brotherton said. “There are field trials all over the U.S., but here in the pointer-setter world, this is the super bowl of field trials.” Brotherton is the director of the National Bird Dog Museum, and she says this year’s trials will bring in 41 competitors. Local organizers say thousands of people from all over the world are in the area for up to two weeks. Grand Junction and the surrounding towns expected to see an economic boost of thousands of dollars. “People stay in Jackson, Collierville and Bolivar — all over West Tennessee,” Brotherton said. “It’s a huge economic impact.” The National Championship trials will not start until Feb. 9. Some trials have begun for Springer Spaniels. The event has been a part of the Ames Plantation since 1915.