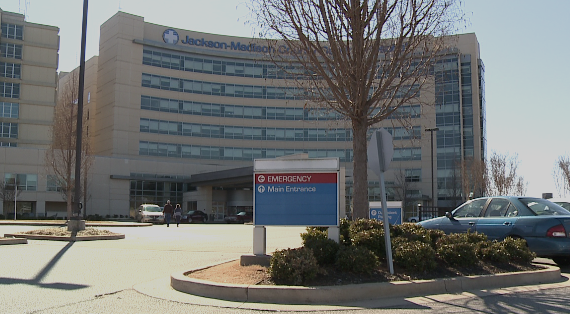 JACKSON, Tenn. — Local health care providers express concern one day after state lawmakers declined to approve Gov. Bill Haslam‘s Insure Tennessee plan. The proposal would have extended coverage to 280,000 low-income Tennesseans. West Tennessee Healthcare CEO Bobby Arnold addressed possible layoffs and closings on Thursday. “It’s a possibility,” Arnold said. “It‘s premature to say that today.” “We‘ve got great employees and great physicians and you know, but they‘re at risk,” he said. “It’s an unfortunate situation, but we hope to avoid any job reductions but can’t eliminate that.” Arnold confirmed they recently reduced 175 positions partially because of the cost of the uninsured. “Although this legislation died in committee yesterday, the cost of taking care of the uninsured did not go away,” he said. Regional Hospital of Jackson CEO Charles Miller said not approving the $2.8 billion in federal Medicaid money puts a burden on the health care system. “It impedes our ability to reinvest in our organization, our technology, to grow and expand,” he said. Miller said there is concern about the long-term survivability for smaller, rural hospitals. “They just don’t have a large, you know, enough patient base to help defer the impact of providing care to those individuals,” he said. Arnold said they spent $40 million last fiscal year caring for the uninsured. “The cost of the uninsured, we’ll have to figure out a way through our operating costs and efficiencies to try to address this,” he said. Arnold said Wednesday‘s decision would not necessarily compromise the current budget but confirmed they are looking at the next budget year, which starts July 1.