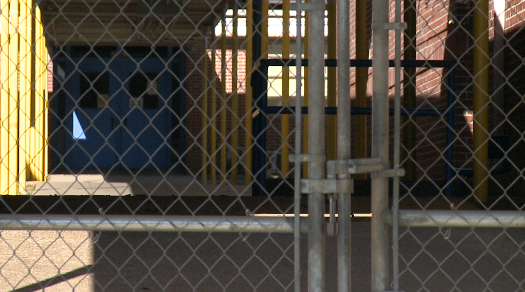 McNAIRY COUNTY, Tenn. — Hundreds of sick students and teachers have forced schools across West Tennessee to close. School officials in McNairy and Hardeman counties said they have seen more than double their usual absences. “The first two days this week, we had approximately 520 to 530 students out each day,” McNairy County Director of Schools John Prince said. Stay-at-home mom Sorrell Goff said she does not mind the extra time with her sons who both attend school in McNairy County. “I’m glad they made that decision because I don’t want my children getting sick,” she said. Prince said the district’s calendar has 10 snow days built in, which are being used for the sick days. “We’ve only called school off one day this year until today and tomorrow, so we’re fine on days at this point,” he said. Several schools have had difficulty finding substitute teachers, according to Prince. “We have a large number of staff who have children in the schools, so if their student gets sick then they get sick as well, so then the student is out and the teacher is out,” he said. Officials with both districts said janitorial staff will spend Thursday and Friday sanitizing the schools. Prince said this will include wiping down faucets and all door handles with commercial cleaners.