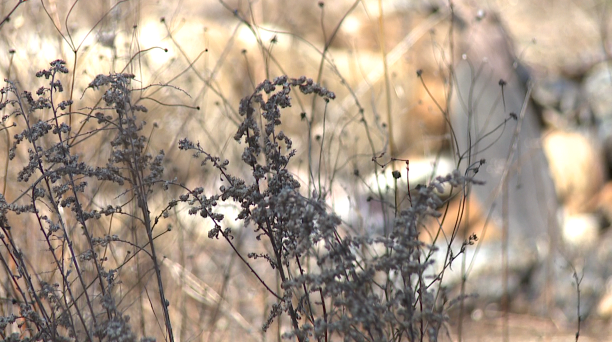 SOUTH JACKSON — A Jackson man makes a horrific discovery after he stumbles across what he believes to be a dumping site for animal carcasses. Just a quarter mile from a the home of a man who doesn’t want to be identified, the alleged dump site was discovered in the Bonwood Industrial Park. Officials say the carcasses range from deer to a dismembered calf. The man says he counted more than 30 animal carcasses dumped in the area. “Possums, coons, coyotes, deer and even a calf — you can see a calf’s head,” the man who discovered the pile said. The Tennessee Wildlife Resources Agency says it won’t investigate, and if the person who dumped the animals is found they’d likely only face a littering charge. “I notified them last week, and since then I have discovered several more beavers at the site,” the man said.