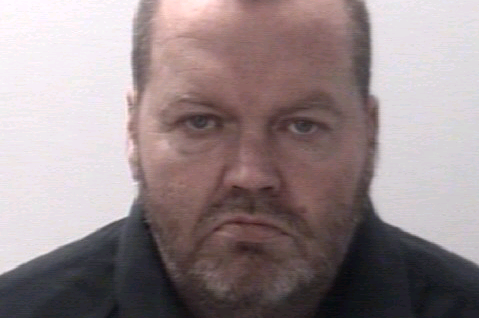 JACKSON, Tenn. — A former jailer who reported being threatened for not “taking care” of a suspect in the Holly Bobo case has been charged with filing a false report. Tommy Joe Austin, 47, a former jailer in Chester County, filed a report with the Madison County Sheriff’s Office Jan. 11, according to a release from the Tennessee Bureau of Investigation. Austin’s report stated he had received a phone call threatening violence against him and his son for not “taking care” of Zach Adams, a defendant in the Holly Bobo case, the release states. “At this point, there’s nothing in terms of what his motivation might have been for his actions here. Our release today was simply to announce that we secured an indictment in connection to this report that he’d filed,” TBI Spokesperson Josh DeVine said. During the investigation, agents developed information Austin was not truthful about the reported threat, according to the release. On Feb. 2, the Madison County grand jury returned an indictment against Austin, charging him with filing a false report, according to the release. “It’s definitely not as serious for some of the crimes that go on now, but he was in the middle of a situation where we had some high profile prisoners in Chester County,” Chester County resident Ron Kuklish said. Austin surrendered to a TBI Agent at the Madison County Jail and was booked into custody. Austin‘s bond amount was not available at the time of the release.