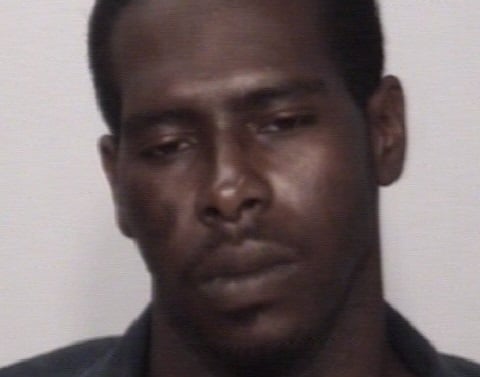 JACKSON, Tenn. — Jackson police are searching for a man they say is a person of interest in a Jan. 26 homicide at Crestview apartments. Corey Scott is considered a person of interest in the homicide of Harvey Gandy, according to Jackson police. No arrest warrant has been issued for Scott, and he is only considered a person of interest. Police say Scott may have information about Gandy’s death but are not able to release details at this time. Scott, 22, is a black male, six feet one inch tall, weighs 185 pounds and sometimes wears eyeglasses, according to police. Scott‘s last known address is 818 North Highland Avenue Apt. 7 in Jackson. Anyone with information about Gandy‘s death or Scott‘s whereabouts is asked to contact the Jackson Police Department at 731-425-8400, Crime Stoppers at 731-424-TIPS (8477) or submit an anonymous tip online at jmcrimestoppers.org. Police responded to a shooting around 6 p.m. Jan. 26 at Crestview Apartments, located at 118 Crescent Avenue, Apartment 210. Gandy, 33, who lived at this apartment, was found inside with an apparent gunshot wound, according to police. Based on preliminary information, investigators believe Gandy was shot earlier that day but have not released an exact time. Because there was no evidence of a break-in at the apartment, police believe Gandy may have known the person who shot him.