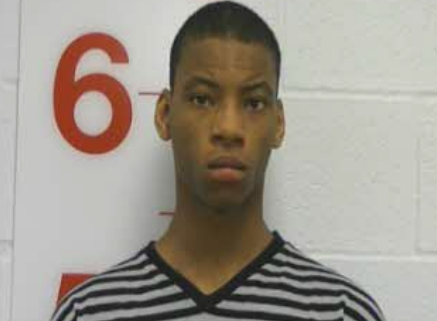 JACKSON, Tenn. — A man wanted by Jackson police in a January robbery and shooting has been captured in Brownsville by U.S. Marshals. Ervin Jones was found Monday hiding in the attic of a Brownsville home, according to a release from the Marshals. Jones had been at large since a warrant was issued for him on Jan. 17, the release states. Investigators were acting on a tip when they searched the home in the 100 block of Young Street, according to the release. They believe Jones moved between Jackson and Brownsville to elude police. Local investigators say Jones is a member of the Vice Lords street gang, according to the release. Jones was transported to Haywood County Jail where he will await extradition to Jackson, the release states. The Gulf Coast Regional Fugitive Task Force has offices in Alabama, Louisiana, Mississippi and Tennessee, the release states. The Jackson office consists of Deputy U.S. Marshals, investigators with the Jackson Police Department and investigators with the Tennessee Department of Corrections. More information about the U.S. Marshals can be found at www.usmarshals.gov.