Woman in Jackson court accused of assaulting boyfriend over insult 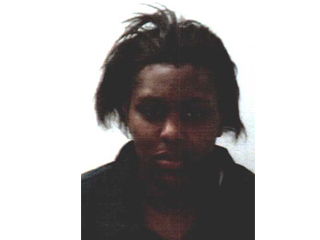 DOWNTOWN JACKSON — A woman appeared Monday in Jackson court on an accusation of assaulting her boyfriend after he insulted her brother. Makala Pettigrew is charged with simple domestic assault after police say she hit her boyfriend in the back of the head after he said her brother looked like a raccoon, according to an affidavit. Pettigrew is free on $1,000 bond.