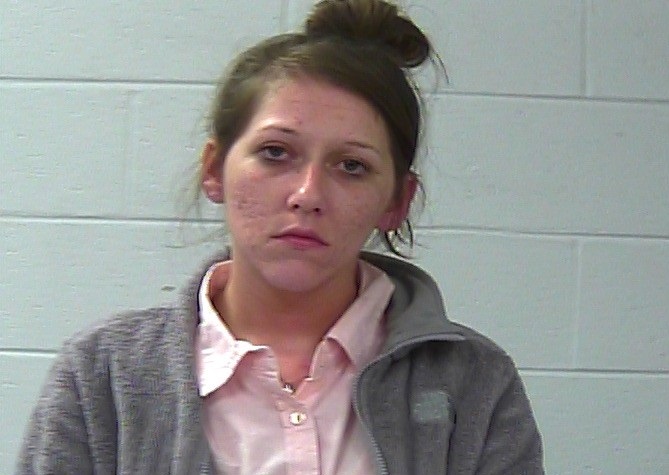 GIBSON COUNTY, Tenn. — A woman has been charged after she allegedly caused her great grandmother to fall down stairs during an argument, according to a release from the Gibson County Sheriff’s Office. Jennifer Cross, 25, allegedly pushed her 84-year-old great grandmother during an argument, causing the woman to fall down stairs, according to the release. The woman received multiple injuries including an injury to her neck, the release states. She is recovering at Humboldt Nursing and Rehab. Cross was arrested Feb. 4 and charged with elder abuse and aggravated assault. She currently is being held at the Gibson County Correctional Complex in lieu of a $15,000 bond.