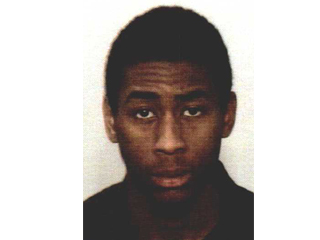 DOWNTOWN JACKSON — A man faces a domestic assault charge after police say he threatened to put a gun to a woman’s head and to blow up her house. A woman flagged down an officer and said Keon Stewart had been in her car when he made the threats during an argument. Stewart faces one count of simple domestic assault and is free on a $5,000 bond.