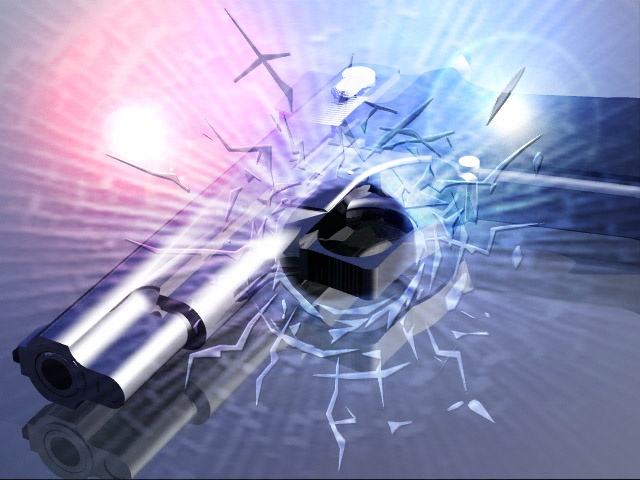 JACKSON, Tenn. — Police confirm an early morning shooting at Park Place apartments in Jackson. Officers confirm that a vehicle was shot at the apartment complex at about 4:45 a.m., but no one was injured. Police say a suspect is in custody, but the name has not been released. Stay with WBBJ 7 Eyewitness news as more information on the story becomes available.