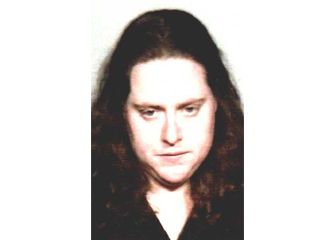 DOWNTOWN JACKSON — A woman accused of taking a variety of items from the Walmart on Emporium Drive in north Jackson appeared Monday in court. Davinia Cottrell reportedly took soft drinks, shampoo, ground beef, Porterhouse steaks and Valentines cards when she left the store without paying for them. The total value of that merchandise reached nearly $120. She is charged with theft of property under $500 and is free on $5,000 bond.