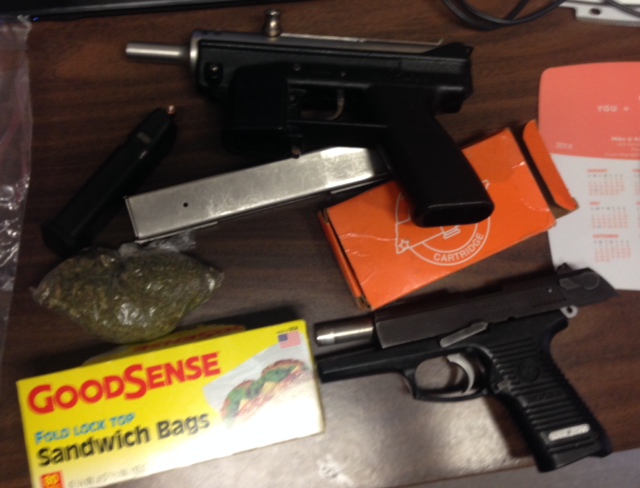 BROWNSVILLE, Tenn. — Police released new information Tuesday in the case of Ervin Jones, the wanted man found inside the attic of a Brownsville residence. Ervin Jones, an alleged member of the Vice Lords street gang, was wanted since Jan. 16, when officers issued warrants for his arrest on four counts, including murder. Police said Monday morning after receiving a tip they found Jones hiding in a residence on Young Street in Brownsville. Police recovered two pistols and a small amount of marijuana at the home. “I’m just getting scared,” said a resident who said she wished to remain anonymous out of fear. “It’s getting real violent over here, a lot of shooting and stuff.” The homeowners of Jones’ hideout told police they knew Jones was there but that they did not know he was a wanted criminal. “It’s nothing new. It’s nothing strange,” said resident Larry Turner. “I’ve been here all my life, and we’re just asking people to pray for our community.” Brownsville police officers said one unnamed person was cited for drugs but that the weapons investigation is ongoing.