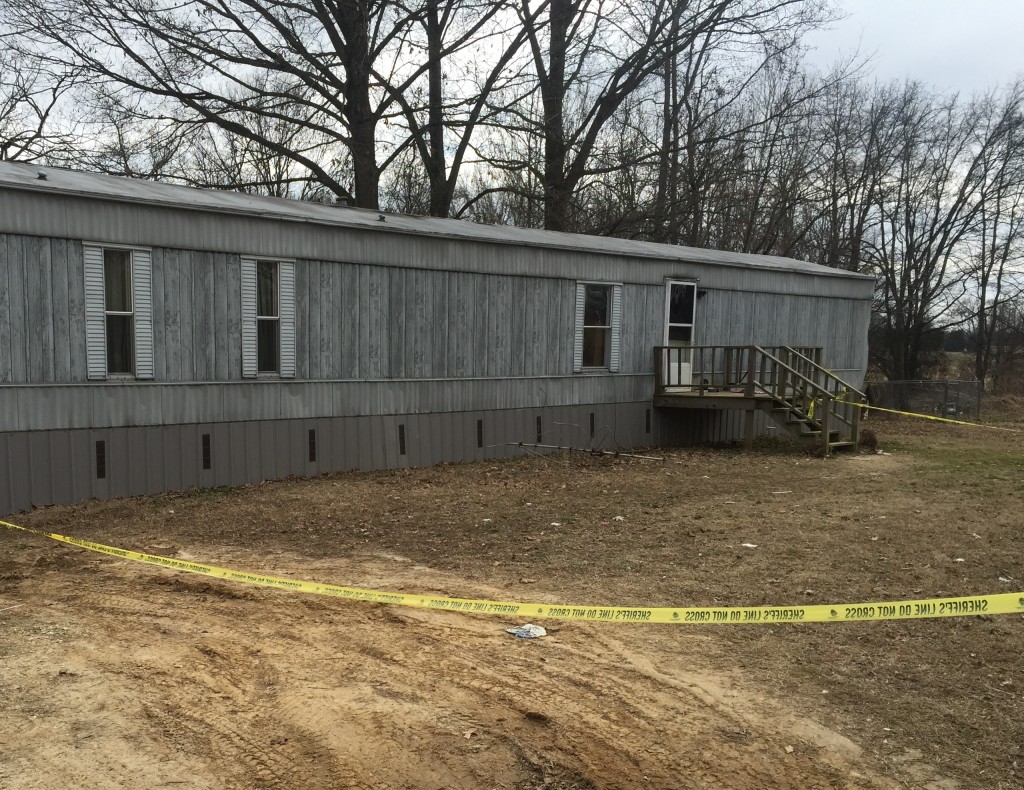 GIBSON COUNTY, Tenn. — Officers are investigating a shooting during what they describe as a domestic-related incident that has left one person dead and another in critical condition. Jennifer Herren, 37, was shot to death, according to Sheriff Paul Thomas. Bryan Shawver, 35, is in a Memphis hospital in critical condition, Thomas said. According to Thomas, deputies responded to a 911 call around 10:30 p.m., Monday in the 90 block of Happy Hollow Road in Yorkville. Upon arrival, they found Herren inside dead of an apparent gunshot wound and Shawver suffering from a gunshot wound, according to a release from the department. Shawver was airlifted to a Memphis hospital, and Herren’s body has been sent to Memphis for an autopsy, the release states. Thomas told WBBJ 7 Eyewitness News he could not reveal at this time who pulled the trigger but says Herren and Shawver were the only two involved. Thomas also said Herren’s four children were there and that they received the 911 call from the oldest, a 16-year-old. Neighbors who spoke with WBBJ 7 Eyewitness News Tuesday said the children who were in the house ran up the street to seek safety after the shooting. Those who live in Yorkville said it is just a bad situation. “It’s just kind of unreal,” Yorkville resident Mike Galloway said. “Something like this happens, it just turns everybody upside down.” Galloway, who lives nearby, said he stopped to check on the family’s dog who had no food or water, and hopes to take the dog to a local rescue. “It’s just a bad day here,” Galloway said. “All we’re doing now is worrying about taking care of the dog, and hopefully they’ve got the kids taken care of.” Thomas told WBBJ 7 Eyewitness News the four children are now with a family member that lives close by. For now, Thomas said they are working to find out if any charges will be filed. “We’re trying to paint the picture of what happened there last night before we present our case to the district attorney to see if any charges need to be brought, and if so, which charges they are,” Thomas said. As of Tuesday afternoon, Shawver was in critical condition in a Memphis hospital.