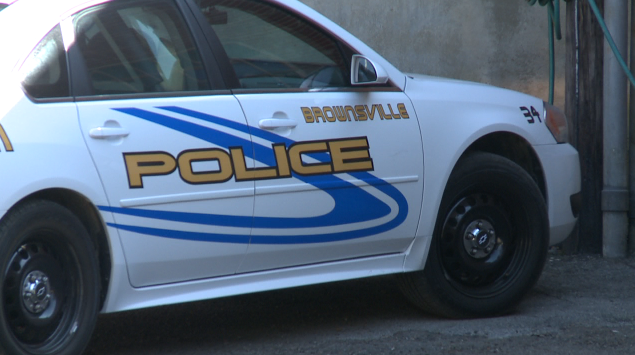 BROWNSVILLE, Tenn. — Tuesday evening, city leaders decided to enforce a curfew to keep children safe and cut back on crime. Mayor Bill Rawls said the curfew was instituted in 1983, but it has not been strictly enforced. Presently, the curfew would range from 11 p.m. to 5 a.m. and all citizens under the age of 18 could be stopped by police. Once stopped, the minor would be told to go home. If they refused, the officers would alert the minor’s parents. “A lot of our young people, especially our minors, are in the streets late at night, in places they don’t belong,” Rawls said. “We’d just like to see them at home where they’ll be safe and won’t get into trouble.” He said the curfew is in effect immediately and will be a permanent mandate. “I got a kid that was involved with the two boys that just got shot. He’s in jail,” said resident John Martin. He said if the curfew had been enforced earlier, maybe his son would have had a different outcome. The mayor said the details of the curfew could change as time goes on.