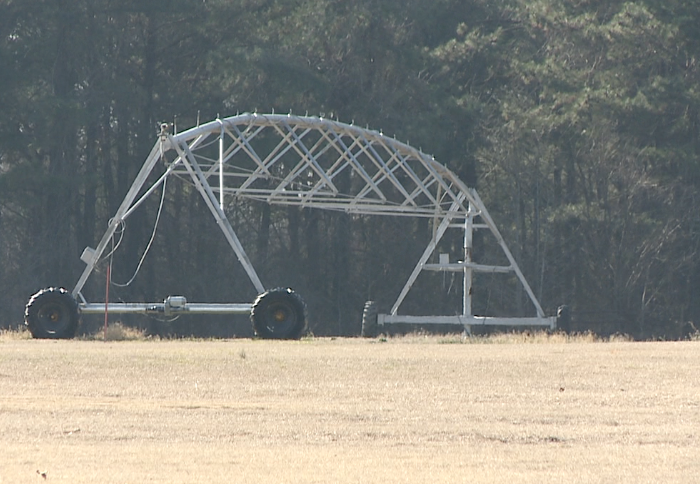 JACKSON, Tenn. — There hasn’t been much rain in West Tennessee lately, but that’s only the beginning of rough news for area farmers. Net income for farmers is expected to fall by nearly 32 percent this year as expenses creep higher and crop prices remain low. That’s two years in a row of losses for the farming community after a 16 percent drop from 2013 to 2014. WBBJ 7 Eyewitness News spoke with local farm officials Wednesday about how the news hits home. “You got a lot of countries — Brazil, Argentina — that are bringing a lot of crop land into production, that are throwing a lot of production out there in the world market, and then we have to compete for that market, and that’s what’s affecting us a lot,” said Robert Smith, executive director of Farm Service Agency. “We’ve got a lot of the world production that affects our prices in the United States.” According to the Associated Press, farmers’ income was at a record high of $129 billion just two years ago.