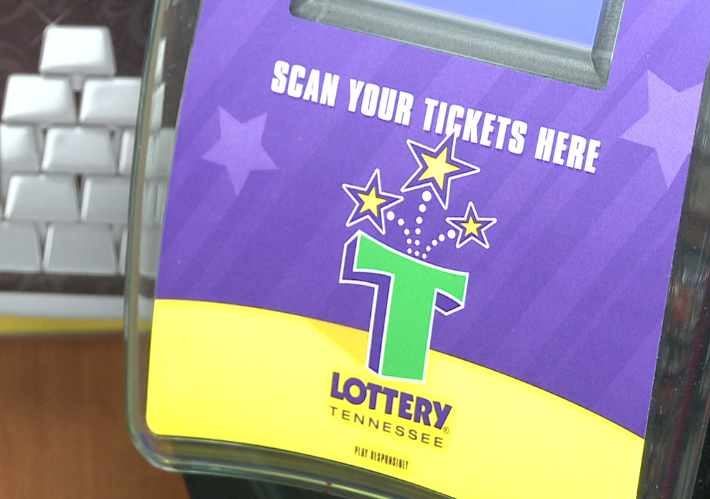 JACKSON, Tenn. — The Powerball jackpot jumped to an estimated $500 million on Wednesday. The Tennessee Education Lottery Corporation said millions of dollars in winnings go unclaimed every year. A gas station on Hollywood Drive sold a $2 million ticket in 2013, and according to the Tennessee Education Lottery Corporation, the winner never claimed the prize. The lottery estimates between $11 million and $14 million of prize money goes unclaimed in Tennessee each year. “I just don’t understand it,” said Alan McFadden of Humboldt. “I always check my numbers, always.” The unclaimed lottery money funds after-school programs across the state, including several within the Jackson-Madison County School System. “We use those for materials,” Dr. Tina Williams said. “We transport our students back and forth so that students have access to those opportunities.” Williams said the programs mainly focus on reading and math and allow students the opportunity to get extra practice in smaller groups. “Being able to have additional funds allows us to serve more kids,” she said. Wednesday night‘s Powerball lottery drawing is the fifth largest lottery drawing in U.S. history. McFadden already has plans if he wins. “Retire,” he said. “Quit my job and retire.” The Tennessee Education Lottery Corporation said since the lottery started in Tennessee in 2004, it already turned over more than $125 million to after-school programs.