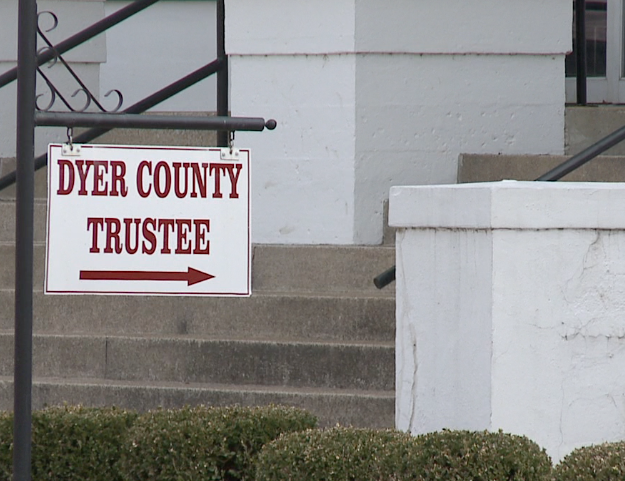 DYER COUNTY, Tenn. — Officials in Dyer County say no to a new solar farm being built in their community. A few months ago, the business HelioSage proposed to rezone a portion of farmland for the new solar farm but was denied after a public hearing. Planning commission officials say Thursday afternoon the company tried again, this time with an amendment asking for an exception to be made specifically for the energy farm. It was turned down for the second time. Officials say there will be an appeal hearing at the request of the company.