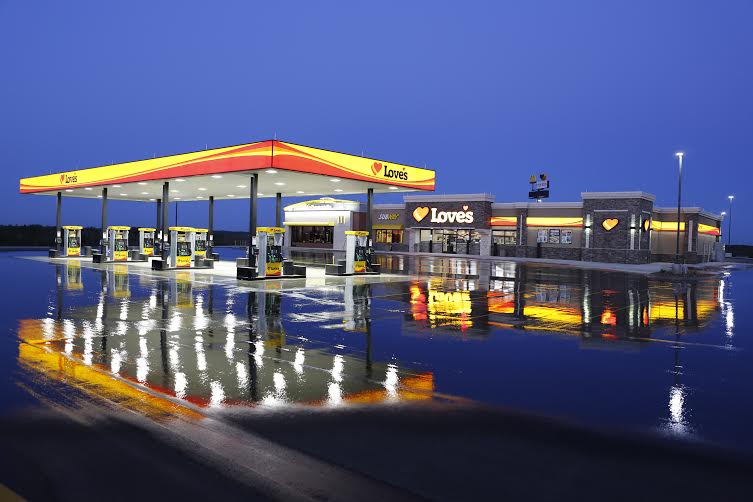 DYERSBURG, Tenn — The city’s planning commission met Thursday, and approved site planning for a new Love’s Truck Stop to be built near Highway 78, bringing new jobs to the area. Love’s officials said the new location will bring more than 30 permanent positions. Allen Hester, President of the Dyersburg/Dyer County Chamber of Commerce said jobs opportunities will also be available when constructing the new site. He said he believes this will help the area’s 8 percent unemployment rate. “Still a little higher than what we would like but we’re trending in the right direction,” said Hester. He said the location would be the twelfth in Tennessee, which would be useful since the only other closest locations are in Jackson or West Memphis, Arkansas. “It’ll make jobs for people that’ll really need them, and I think that’s a good idea,” said Ruby Welch, resident. Officials said the new location will hopefully be completed by the end of the year.