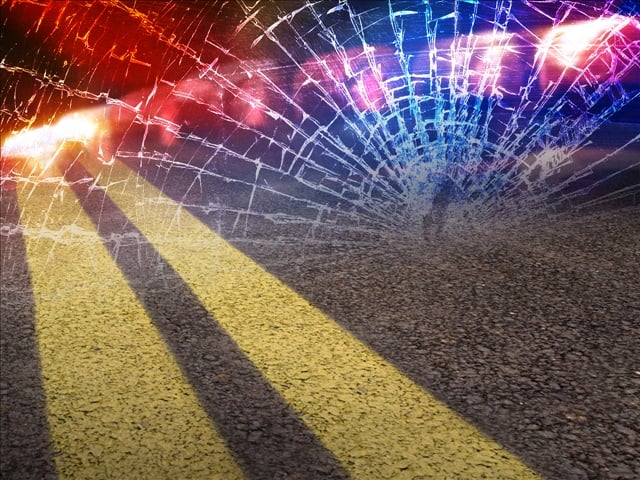 GIBSON COUNTY, Tenn.- One person has died following a one-car crash in Gibson County. According to the Tennessee Highway Patrol, Troy Harrison, 43, of Bradford was driving west on Griffin Chapel Road near Bradford just after 6:30 Thursday evening. Investigators said he lost control, causing his car to leave the roadway, hitting a culvert and overturning. Harrison was taken to Regional One Medical Center in Memphis where he died Friday from his injuries. The report indicates Harrison was not wearing his seat belt.