Man accused of shooting man in face at Jackson apartment 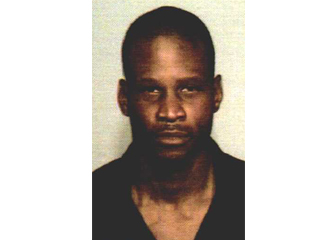 DOWNTOWN JACKSON — A man was officially charged with attempted murder Tuesday in Jackson court on accusations of shooting another man in the face. Aheamda Rsharad Agins is charged with attempted first-degree murder. The victim told police he and two other people were with Agins at an apartment at Willa Cove Thursday when Agins became aggressive and started cursing at him, according to the affidavit. The victim told police that when he went to leave the apartment, Agins shot him in the face with a handgun, the document states. Police say the victim was treated at the Jackson-Madison County General Hospital emergency room for a gunshot wound to the left side of his face. Agins is being held in lieu of a $200,000 bond.