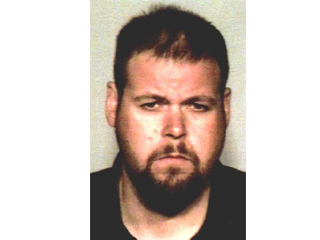 DOWNTOWN JACKSON — A man was officially charged Tuesday after police say he went to a Jackson hotel to have sex with a 16-year-old girl. Michael Taylor, 32, made contact with the teen girl Monday through an online personal ad, according to an affidavit. Police say Taylor and the girl began texting and that he solicited her for sex and asked her to send nude pictures of herself. Investigators from the Internet Crimes Against Children Task Force intercepted Taylor at the Executive Inn on North Highland Avenue, according to the affidavit. Taylor allegedly told investigators he planned to have sex with the girl, and police say he also had condoms and other items purchased for the minor. Taylor is charged with solicitation of aggravated statutory rape and attempted sexual exploitation of a minor. He is still in custody.