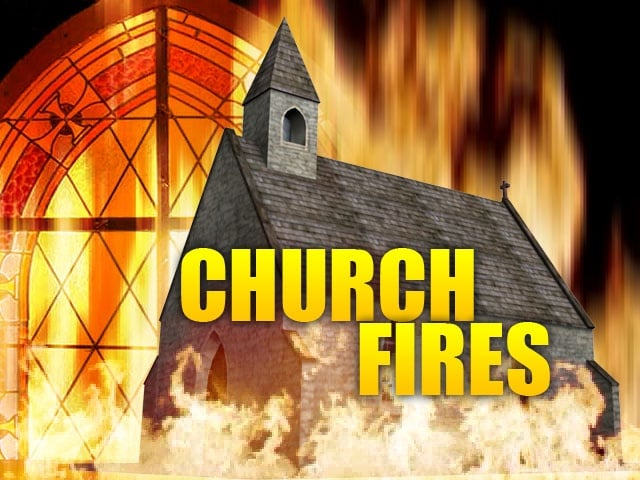 NASHVILLE — Two West Tennessee churches that burned in early January have been found to have ignitable liquid at the scenes, according to lab results from a government agency. Evidence from Trinity Methodist Church in Brownsville and the Cowboy Church in Henning were sent to the ATF National Laboratory in Atlanta, according to a release from the Nashville division of the bureau. The lab results revealed the presence of an ignitable liquid at both scenes, the release states. Ignitable liquids include gasoline, kerosene and charcoal starters, according to the release. Three church fires occurred in Lauderdale and Haywood counties in the early morning hours of Jan. 7. No injuries or fatalities were reported. The other church was Springhill Baptist Church in Ripley. The investigation is ongoing, and anyone with information is asked to call local authorities.