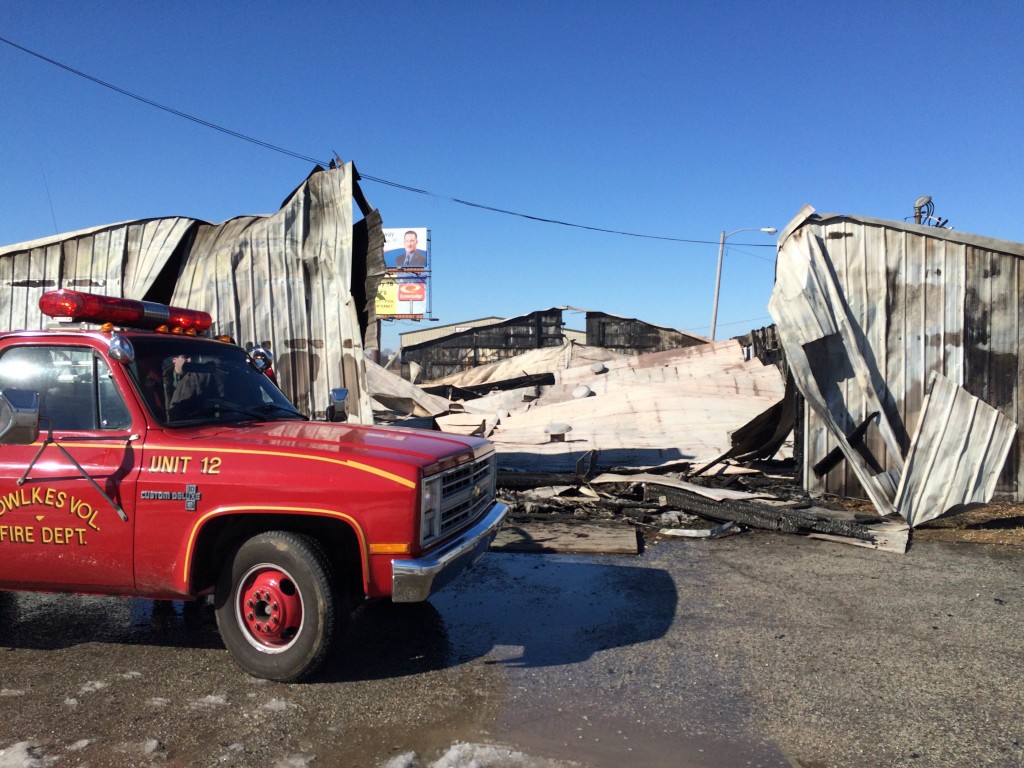 DYER COUNTY, Tenn. — A fire in Dyer County is under investigation, according to the Dyer County Sheriff. Dyer County Fire Department officials say the fire happened Monday around five in the evening at an entertainment lounge off Highway 51. The sheriff says this venue has been in Dyersburg for 17 years and Tuesday they are joining with the state to launch an investigation. “We have our county arson investigator and the state bomb and arson investigator here examining the scene trying to determine the cause and origin of this fire,” Sheriff Jeff Box said. He says now they are not sure if arson is the cause, but he encourages anyone with information to call the arson hotline at 1-800-762-3017.