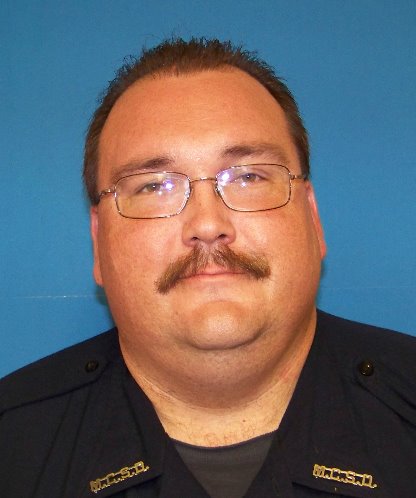 MADISON COUNTY, Tenn. — Madison County Sheriff John Mehr has announced the promotion of Deputy Bryan Rushing to the rank of sergeant effective March 1. Rushing, who has been with the department for 20 years, will be assigned to the third shift in the patrol division.