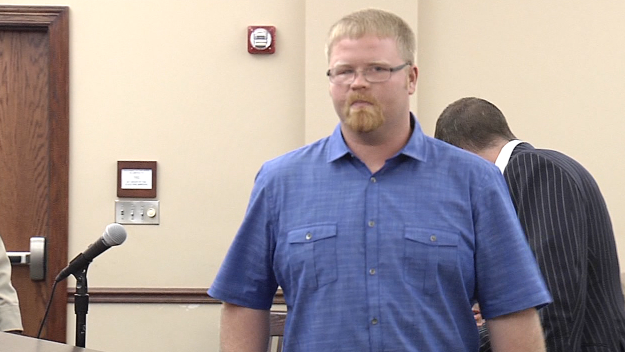 DECATUR COUNTY, Tenn. — Florida officials confirmed a key witness in the Holly Bobo murder case was found dead late Monday morning in an area motel. Medical officials in Bartow, Fla., said they found no visible signs of cause of death on Shayne Austin and do not consider his death suspicious. The medical examiner said no suicide note was found. Jackson attorney Scott Kirk said Austin’s apparent suicide is just one more twist in the case. “Was there some foul play involved, or was he placed in some kind of fear?” Kirk said. “Why did this happen?” Many wonder how Austin’s death could affect the pending murder trials against Zach Adams and Jason Autry. “I don’t think it means it’s fatal to the case or that they aren’t able to go forward with the case just because this gentleman is not available anymore,” Kirk said. Last year, Austin signed an immunity agreement with the state in exchange for information on where to find Bobo’s body. But when her remains were not found in an extensive search, Austin’s deal was thrown out. His attorney had filed motions to have it reinstated. “You don’t give immunity to somebody unless you think they’re implicated in the case and they know something about it — they may even be one of the people involved in it,” Kirk said. Kirk said anything Austin did say likely will be inadmissible because defense attorneys will not be able to question him. “They couldn’t enter that into evidence as evidence in the case because the defendants, we have the right under the sixth amendment, anybody accused of a crime has the right to confront the witnesses, so it would be considered hearsay and it can’t be used,” he said. Results from a toxicology report could take at least 30 days. Officials said Austin was in Florida working as a contractor.