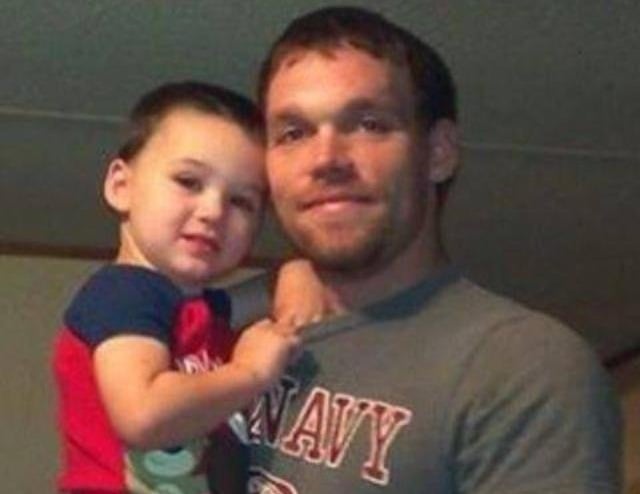 DECATUR COUNTY, Tenn. — District Attorney General Matt Stowe’s office announced Thursday they could arrest more people in connection with Wesley Conway’s murder. Dusty Lovelace, charged in the shooting death of his friend, may not be the only one involved in Conway’s death, according to Assistant District Attorney Carthel Smith. Lovelace appeared briefly Thursday morning in front of Judge Creed McGinley. Prosecutors and Lovelace’s public defender, Taz Garner, talked about the long wait for evidence to come back from the Tennessee Bureau of Investigation lab. They are not able to set a trial date until everyone can see the evidence against the defendant. “It’s a tedious process,” Smith said. “It’s a process that takes more time than the average person realizes.” He said that evidence also could help them find who else might have been involved in Conway’s death. “We have information as of today that we are following up on as far as some leads on potentially some involvement of some other people,” he said. Deputies said Conway was shot and killed in his driveway in November 2013. Lovelace was arrested nearly a year later. Although more arrests are possible, Smith said he is confident in the evidence against Lovelace. “When you’re dealing with a person’s life, their freedom, their liberty, you want to be confident that you have made the right choices and you’re pursuing the right avenues,” Smith said. We also reached out to Taz Garner who declined an interview. Lovelace will be back in court in April.