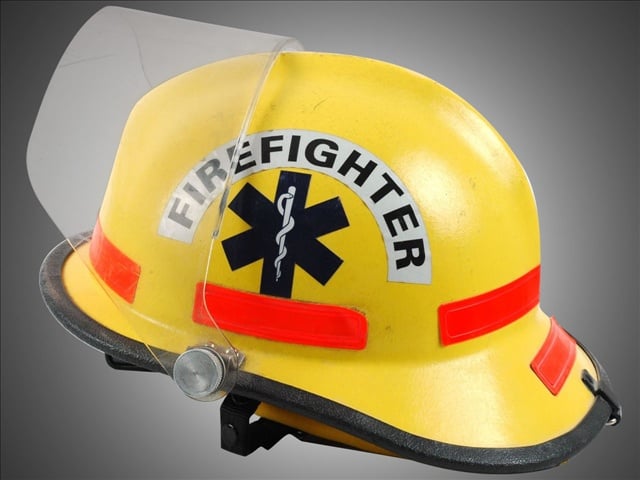 JACKSON, Tenn.-The president of the Jackson Firefighters Association talks for the first time about his group’s decision to publicly back a candidate Lowe Finney for mayor. Tony Murdaugh said this endorsement represents the 86 members of the union. There are 162 Jackson firefighters. Murdaugh said the group takes this endorsement very seriously. “We have had several pieces of legislation that we have had to carry to the state for the state association and Lowe (Finney) has always either signed on to our legislation or has been huge supportors for us and with that we felt like he would be a great canidate for the mayor of Jackson,” said Murdaugh. Wednesday night, when WBBJ 7 Eyewitness News first brought you the story, we had responses from four of the five candidates. Thursday, WBBJ 7 Eyewitness News was able to talk with the remaining candidate Dr. James Baxter who said, “We are a democracy and within that democracy unions have the right to endorse anyone they chose. I respect their decision.”