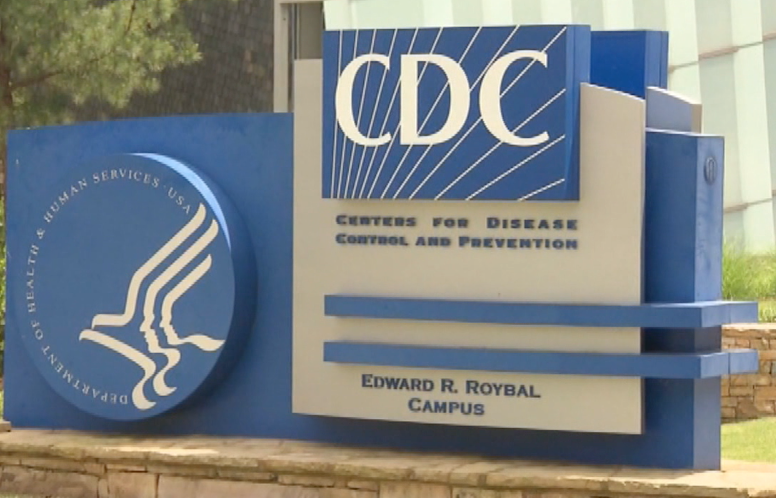 JACKSON, Tenn. — Friday evening, the Centers for Disease Control and Prevention is raising a red flag about a potentially deadly bacteria that may be lurking in your doctor’s office. According to the CDC, the bacteria, CRE, is typically found in hospitals. But a study that came out Wednesday reported a substantial number of people contracted the bug who hadn’t been in a hospital but had recently visited the doctor or dentist. WBBJ spoke with a local doctor who says they have figured out where the super bug came from. “We have identified that where most likely this infection was coming from,” said gastroenterologist Dr. Sufiyan Chaudhry. “It was related to the inappropriate or inadequate cleaning of these endoscopes, and we know how to take care of that at this time.” Chaudhry wants to make it clear the super bug has not been found in any hospitals here in West Tennessee.