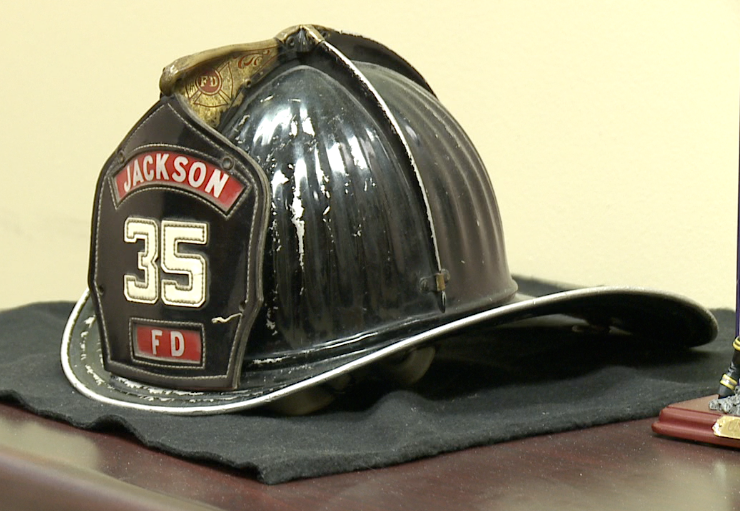 JACKSON, Tenn. — The Jackson fire chief wants to clear the air about a mayoral endorsement by the the Jackson Firefighters Association. He wants it on the record that he department itself is not backing a candidate. Chief Max Stewart says he wanted to make a public statement after receiving calls from union and non-union members alike. He believes the association’s decision was made by a faction of its 86 members and places the department in an unfair political position. “Our job is to serve and protect the citizens, and they’re afraid that their voice is not being heard,” Stewart said. “The majority of union firefighters don’t want to be in politics, but they also don’t want to think union Local 1850 speaks for them.” The Firefighters Association’s president says members voted on endorsing Lowe Finney during their December meeting. Though he wouldn’t say how many members were there, he said it takes seven to form a quorum. There are five candidates running for Jackson city mayor. The election is May 5.