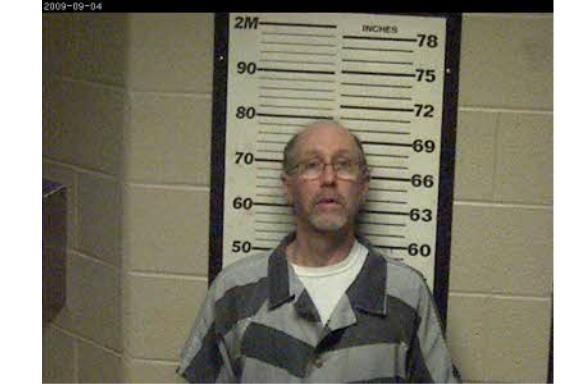 CARROLL COUNTY, Tenn. — A man is in jail accused of attempted second degree murder of his wife. Carroll County deputies said Sunday night they received a call from someone concerned about the safety of his neighbors after hearing a gunshot outside a home in Trezevant. “The initial caller advised that he had been hearing quite a bit of argument going on, and it had culminated into what he thought to be a gunshot being fired,” Carroll County Sheriff Andy Dickson said. Investigators said a short time later they received a call from Milan police saying a woman came into the emergency room with a wound to her leg. Deputies believe a marital argument turned violent. Dickson said Peggy Howell was trying to leave the home when a shot was fired, hitting her in the leg. Investigators issued an alert for Phillip Howell after he left the home where the incident occurred. Officials said Howell was later found at a residence on Old Lavinia Road. “We did go to a residence on Old Lavinia Road in Carroll County and were able to take him into custody without any complications,” Dickson said. Howell is being held in lieu of a $50,000 bond. He will be arraigned in court Wednesday morning on a charge of attempted second-degree murder.