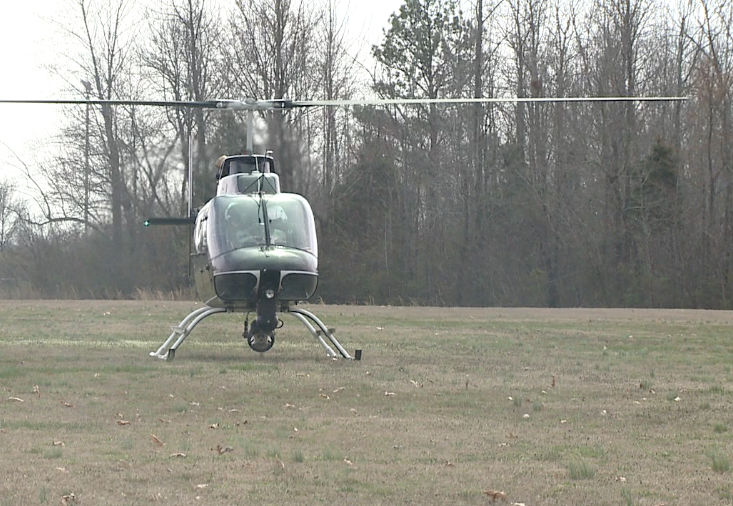 EAST JACKSON — Kids at a Jackson Boys and Girls club got a special kind of career day Tuesday with a visit from a Jackson police helicopter. About 25 kids watched as the chopper landed around 3 p.m. Tuesday in the backyard of Boys and Girls Club on Lexington Avenue. Interim Police Chief Julian Wiser and the helicopter pilots spoke with kids about what they wanted to do when they grew up and as well as answer questions. The pilots also gave the kids a tour of the copter. The pilots said it was an opportunity to teach the kids about the career of a pilot and to encourage them to do well in school. “Anytime you want to see the helicopter, we’re all over Jackson a lot of times, different public appearances, schools, and any school that wants us just call and we’ll come out and do a presentation for them also,” Jackson Police Department helicopter pilot Sgt. Terry Hopper said. Air One is an essential part of the Jackson Police Department, offering air support to officers on the ground including assistance with suspect searches.