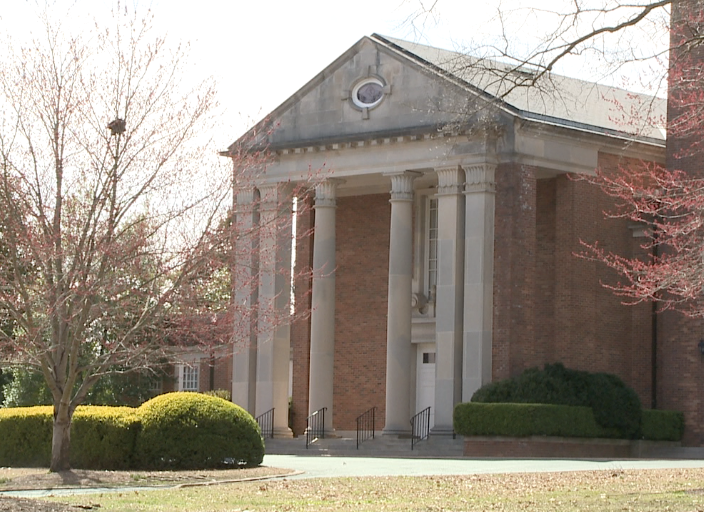 JACKSON, Tenn. — Officials over the Presbyterian Churches of America have approved a new definition of holy matrimony, including gay marriage. That denomination is now the largest protestant group to recognize same-sex marriage as Christian and to allow those weddings in all its churches. Changes to the rule were endorsed last year as an amendment to the church constitution, voted on, and approved Wednesday. The new definition takes effect June 21.

Pumpkin spice and everything nice