Woman accused of pointing gun at husband during argument 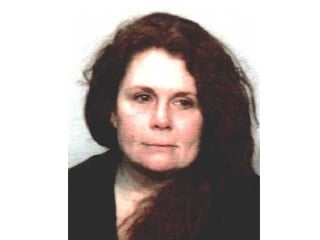 DOWNTOWN JACKSON — A woman was in court Wednesday for an aggravated assault charge after allegedly pointing a gun at her husband during an argument. Police say an argument between Shannon Wigley and her husband happened around 9:20 p.m. Tuesday. Her husband told police she pointed his .38 caliber revolver at him and said “I ought to just shoot you,” the document states. The man told officers he grabbed the gun from her hand and then left the residence. He was found to have several bruises and bite marks from the fight, according to the affidavit. Wigley is free on a $7,500 bond.