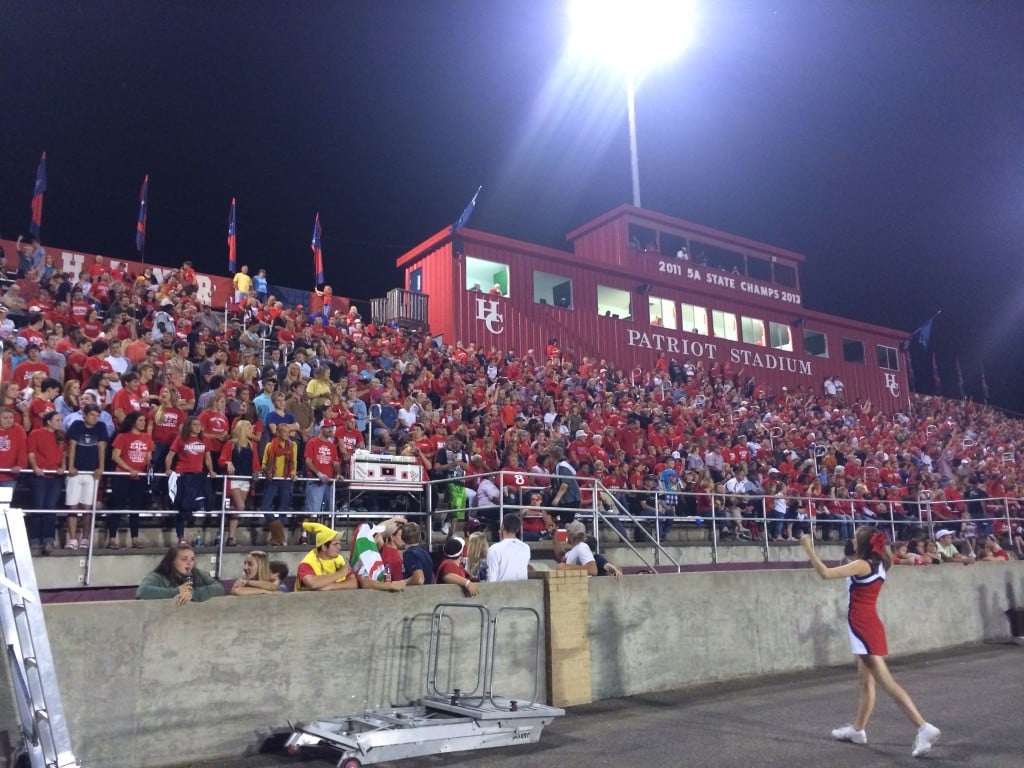 PARIS, Tenn. – Henry County head football coach James Counce Sr. retired after 15 seasons on Thursday. “He’s a terrific person and offered lots of discipline. Won two state titles. He will be missed,” said athletic director Mike Poteete. Henry County didn’t take long to find a replacement. Counce’s son, James Counce Jr. will take over as the new head football coach. “I’ve been with my dad since 1995. Our core values are the same,” said Counce Jr. “My dad is stepping away from the coaching side completely. He will over see some projects.” Under the helm of Counce Sr., the Patriots won the 2011 and 2013 Class 5A State Championship.