More than a dozen AC units stolen in Haywood Co. 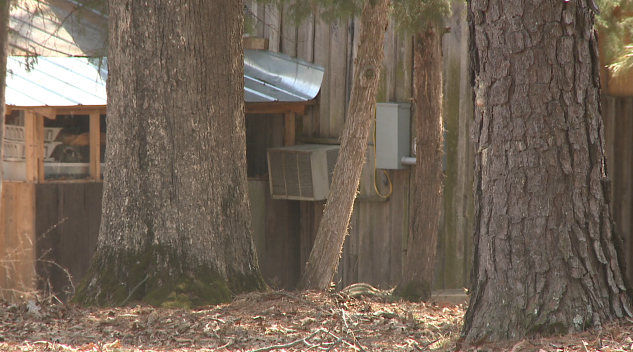 HAYWOOD COUNTY, Tenn. — More than a dozen air conditioning units were taken from a family’s private campground, according to family members. Joe Thornton first filed reports for the stolen AC units Monday for seven units taken from the Tabernacle Campgrounds. Since then, he said the number has grown to 17. He said the thefts must have happened sometime in the past couple weeks, before his latest walk through of the grounds. He said the cost to replace the units would be more than $3,000. “We’ve been hit before,” Thornton said. “Other campers have lost certain things but nothing like this.” Tabernacle Campgrounds is used as a reunion and religious site for Thornton’s family. He said about 700 family members travel from all over the country and sometimes internationally for their once-a-year reunions in the summer. This year will be their 189th reunion. His wife, Becky Thornton, said she does not understand why thieves would target a site of prayer. “I know times are hard, and my heart goes out to people who are that desperate,” Becky Thorton said. The Haywood County sheriff said tracking AC unit serial numbers could help catch a would-be thief. He said they work with a network of pawn shops in areas such as Jackson and Memphis. When a suspect comes in trying to resell stolen units, law enforcement is able to track them. Joe Thornton said they plan to step up security in order to preserve their family’s historic grounds.